At A-Core, we strive to appreciate and recognize all of our team members. Brad Rodgers is the perfect example of loyalty, dedication and determination.
Yesterday we recognized 40 years of outstanding dedication with Brad Rodgers, one of our Regional Managers out of our Idaho Falls office. He started at A-Core in May of 1979, which makes this month his 40 Year Anniversary with the company. At A-Core we value longevity and loyalty and we are thankful to have Brad on our team.

Brad began his career with A-Core as a concrete cutting technician in 1979 in Salt Lake City, Utah.  After facing a serious dirt bike accident he was tasked with running the Idaho Falls office. During his tenure, he has been instrumental in starting and growing offices in Bozeman, Missoula, Twin Falls,  and Jackson Hole. Most recently, starting our concrete pouring division. During his 40 years at A-Core, Brad has served in several capacities, ranging from operator and project management to leadership, where he has worked on a variety of projects across the United States.  Projects have included nuclear sites, industrial facilities, commercial buildings, potato plants, dairies,  stadiums, power plants and more. Brad lives in Idaho Falls, Idaho has three kids,  is a proud grandfather of 10 grand kids, and devote husband. He enjoys four wheeling in the mountains, riding horses, and spotting wildlife with his boarder collie. 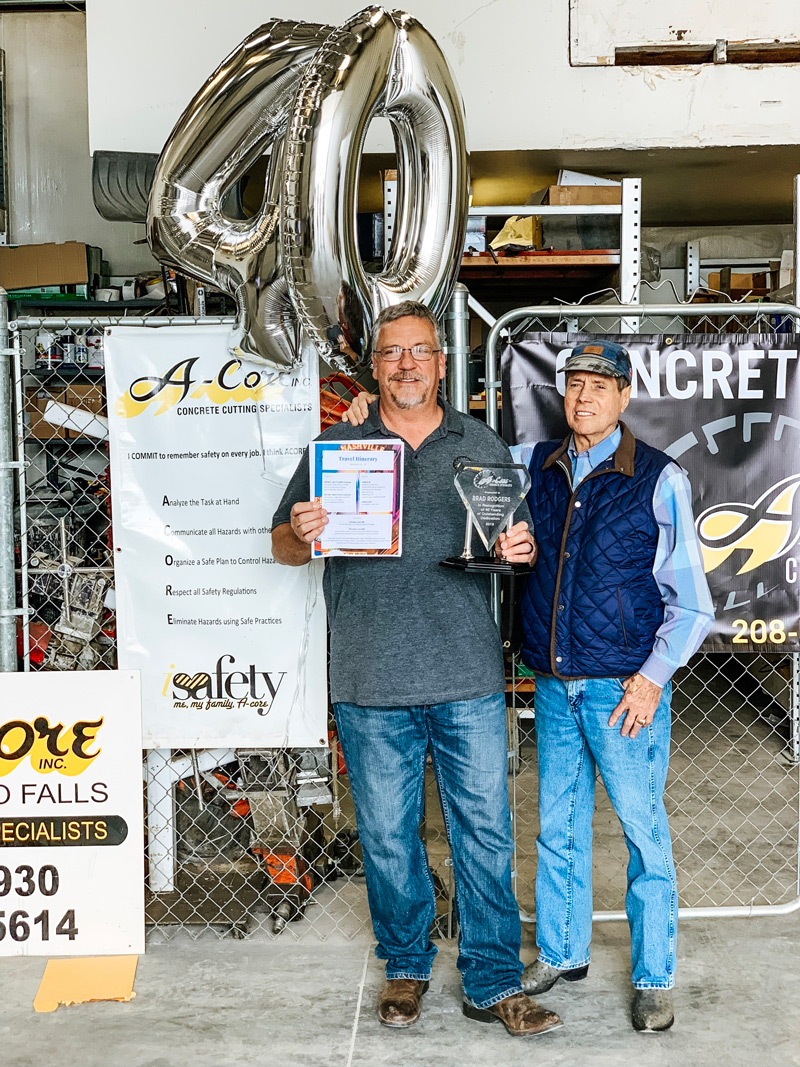 Above |  Brad Rodgers with Jack Johnson, the Founder of A-Core Inc. 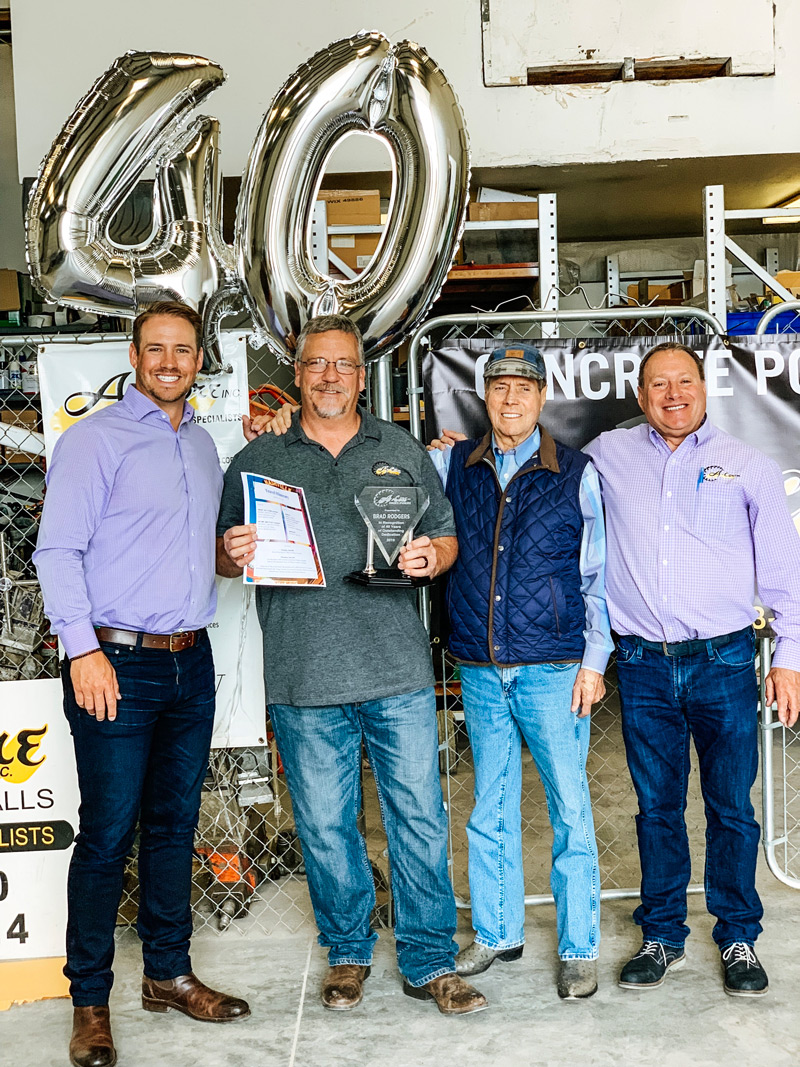 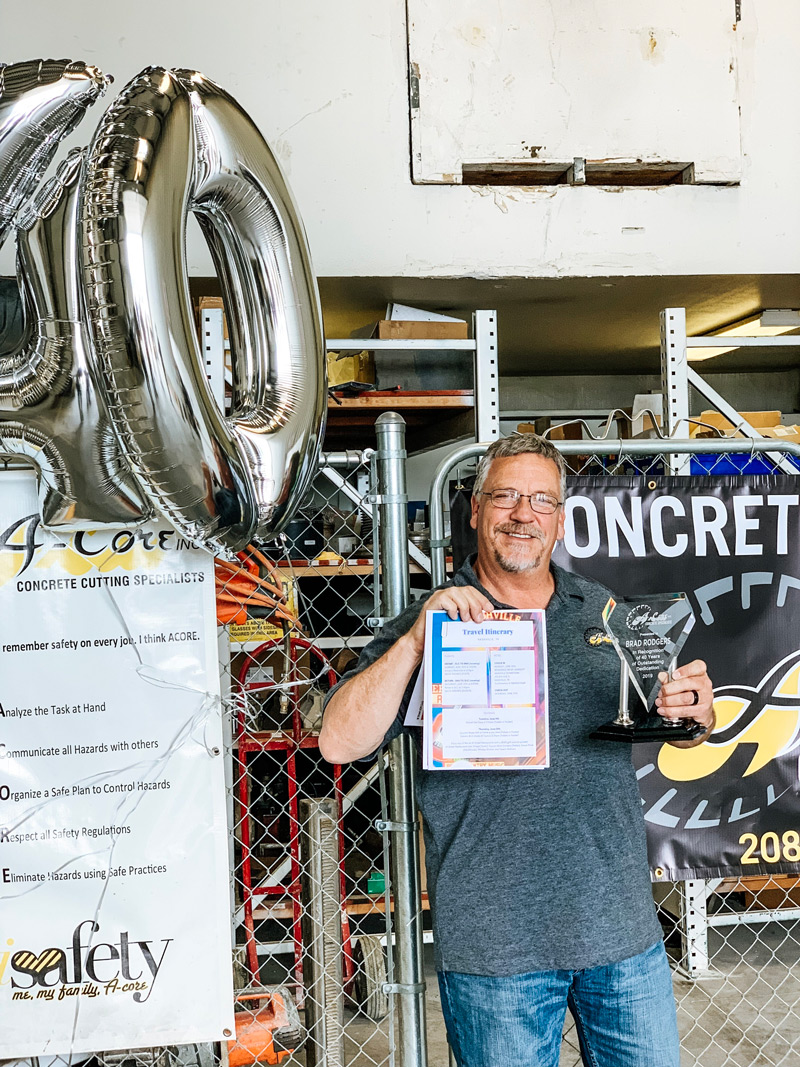 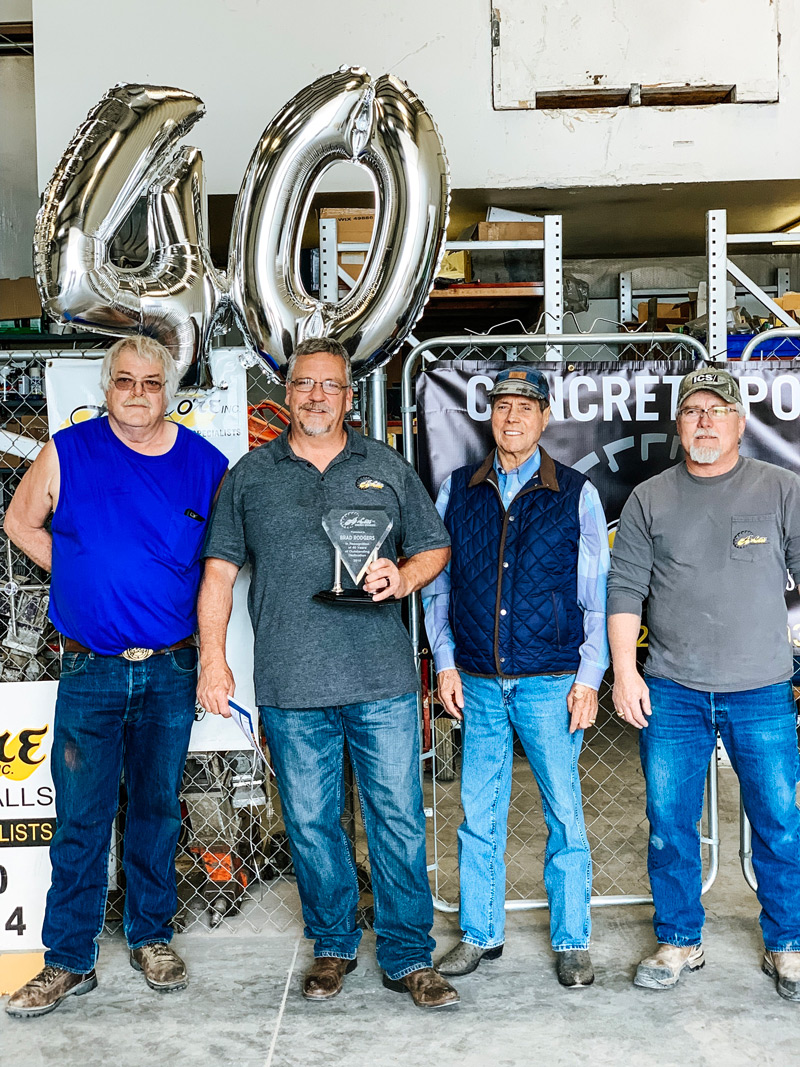 We'll get right back to you

Ready to get started?

Send us the details and our team will reach out within a few business days.

Provide an email and stay up to date on all of our news and events.